Dedicated To Excellence In Education

Mrs. Nivert began teaching in 1998. She graduated from Kent State University with a degree in Elementary Education. She worked at McDowell in Hudson, Ohio teaching third grade for fifteen years! She is excited about her 7th year at fifth grade at East Woods co-teaching all subjects with Mrs. Grant and Mrs. Gladstone, although to start this year her focus will be reading and writing. She has had many experiences and has worked with a variety of students. She likes to challenge students to do their best and feels that building relationships with her students and families is the foundational building blocks for success.

In the spring of 2003, Mrs. Nivert received her Masters degree from Kent State University in School Administration. She also has her reading endorsement. She doesn't plan to leave the classroom anytime soon... she loves working with students too much to leave. In addition to her Kent classwork she has had training in Love and Logic Discipline, Technology, Mathematics, Gifted, and Special Needs. In 2012 she received a Master Teacher distinction from the State of Ohio. Professionally, she received the Distinguished Teaching Award from the Hudson City School District in 2013 and in 2015 was named to the Summit County All-Star Teaching Team. Most recently, Mrs. Nivert was named the PTO Teacher of the Year in 2017.

Mrs. Nivert enjoys reading, jogging, yoga, shopping, and the beach. She and Mr. Nivert have a sixth grade son named William and a fourth grade daughter named Madeline. She is also a mom to their dog Charlie. 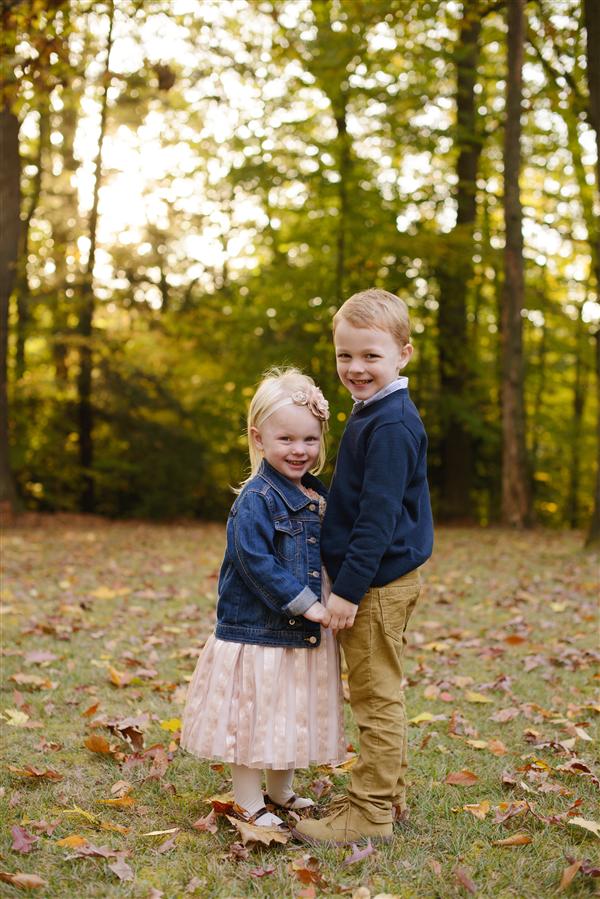 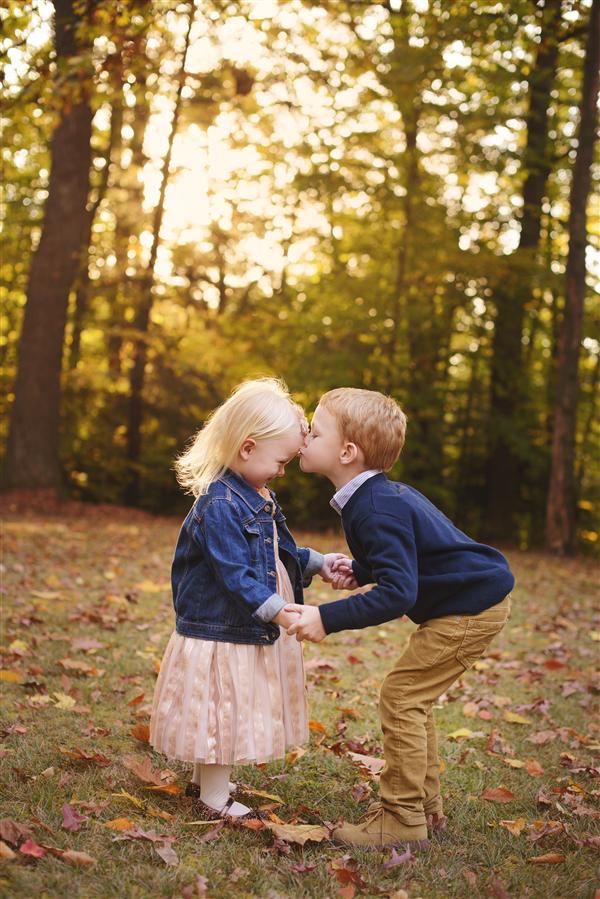 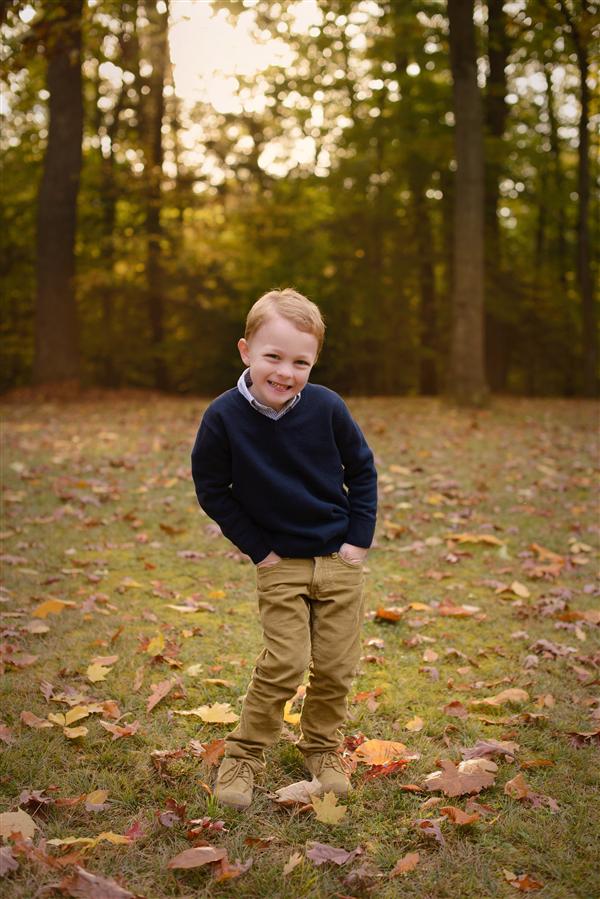 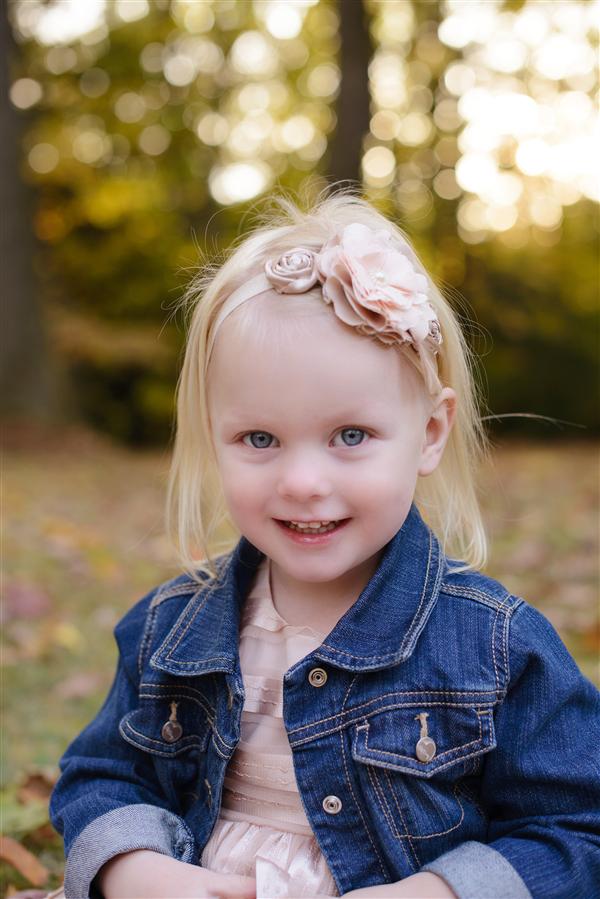 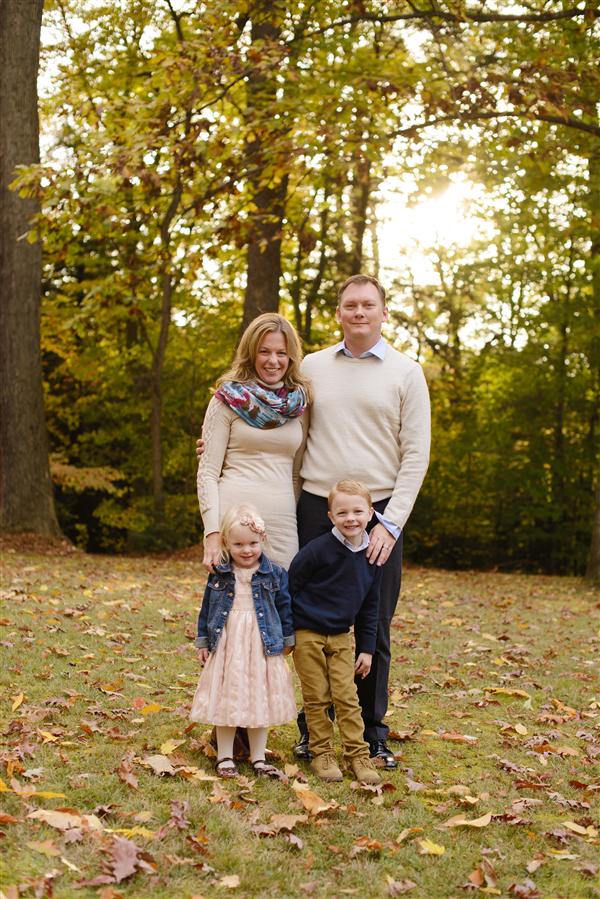 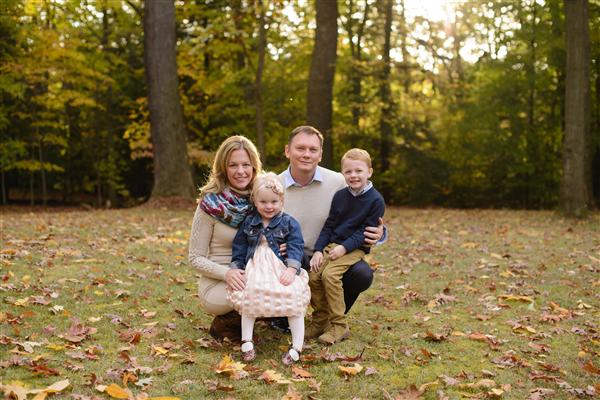 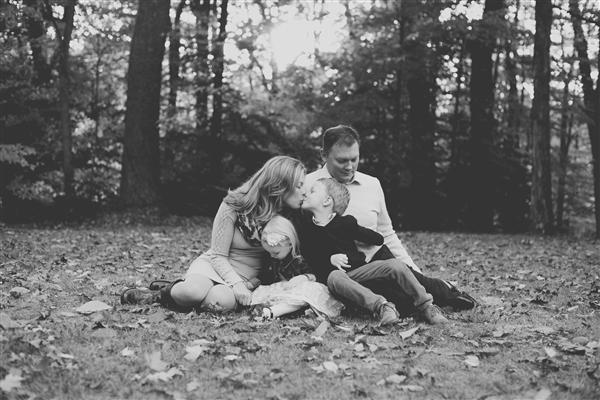 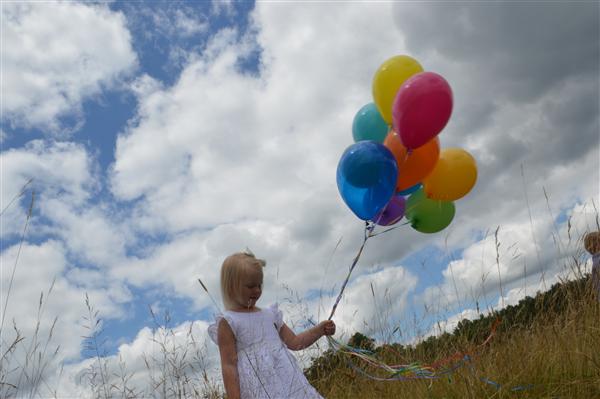 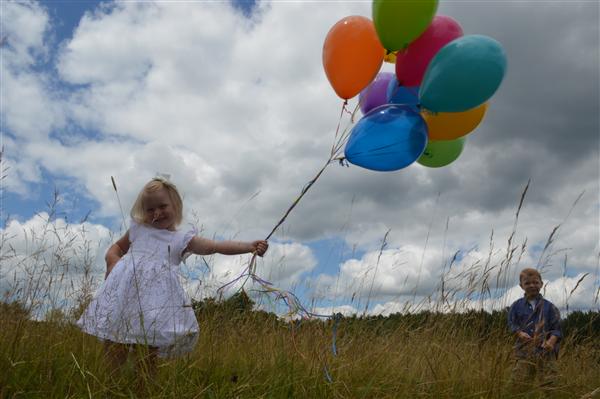 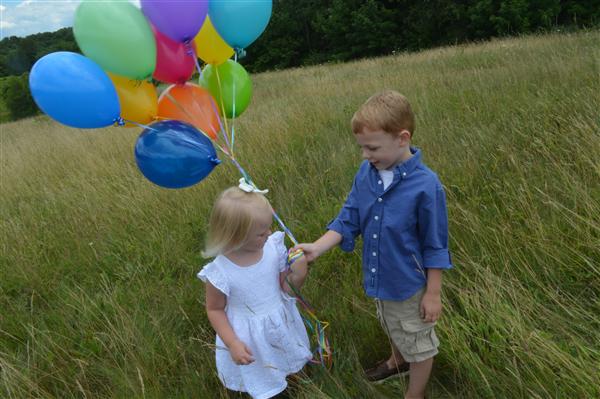 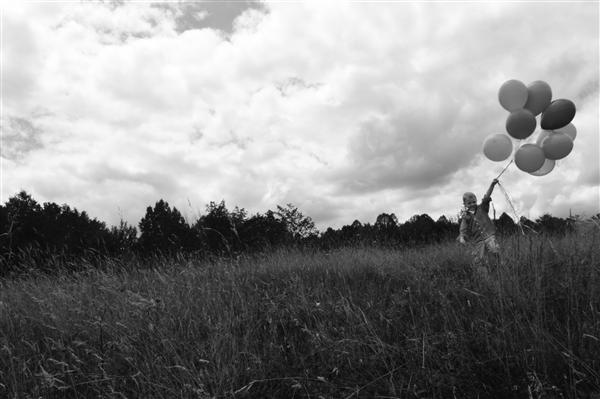 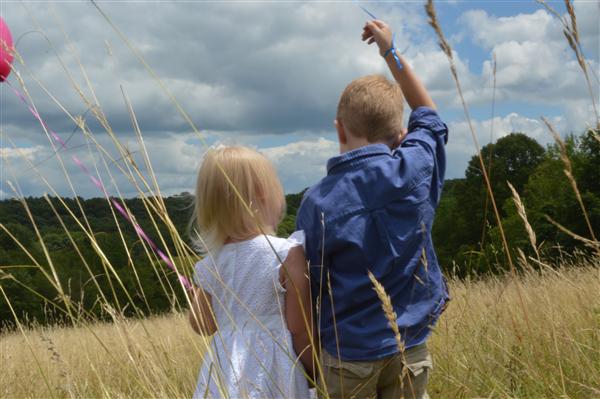 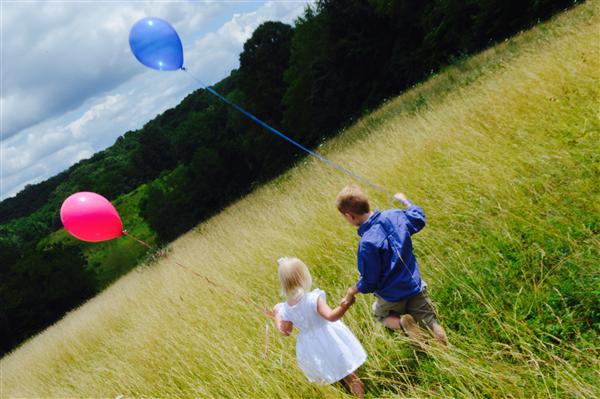 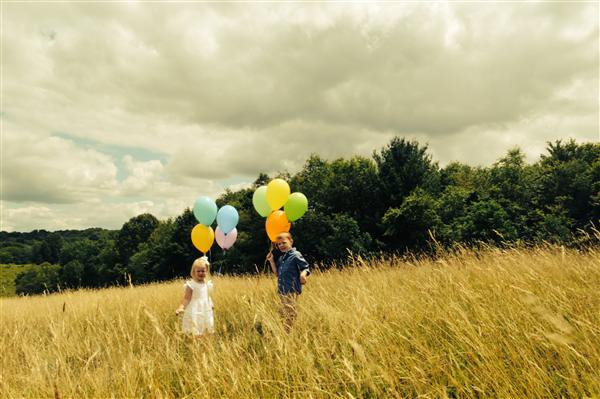 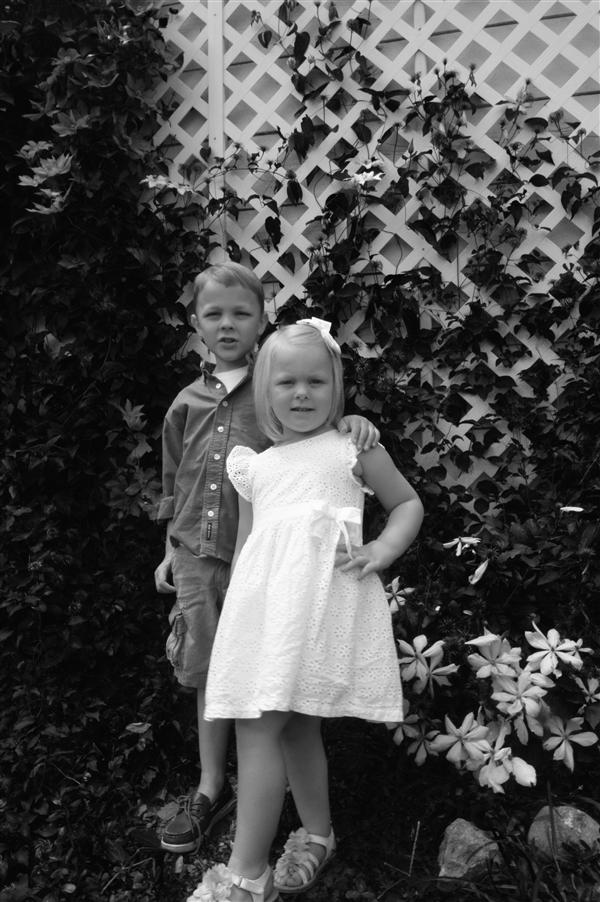 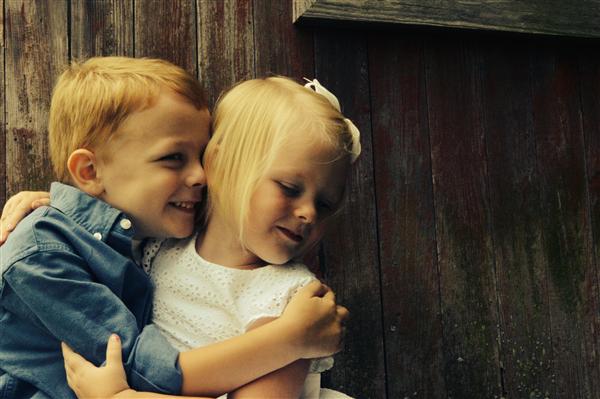 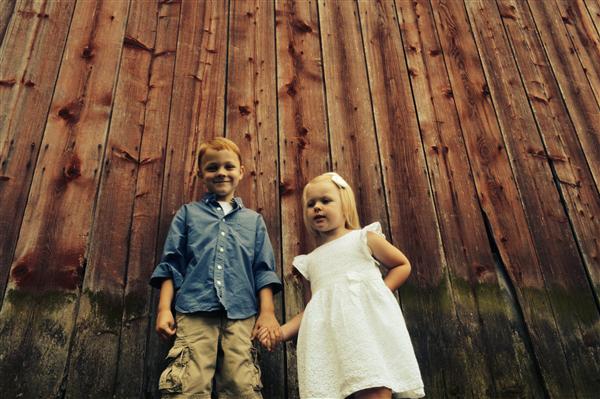 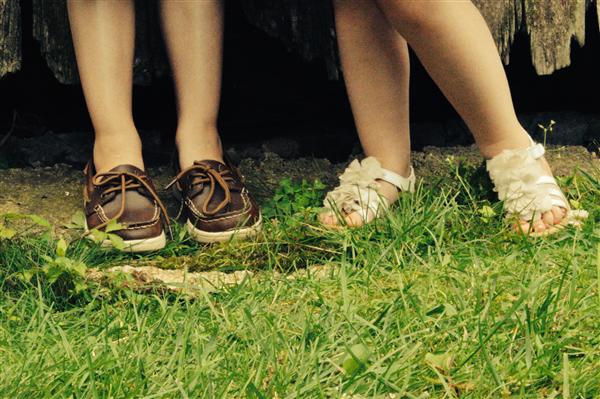 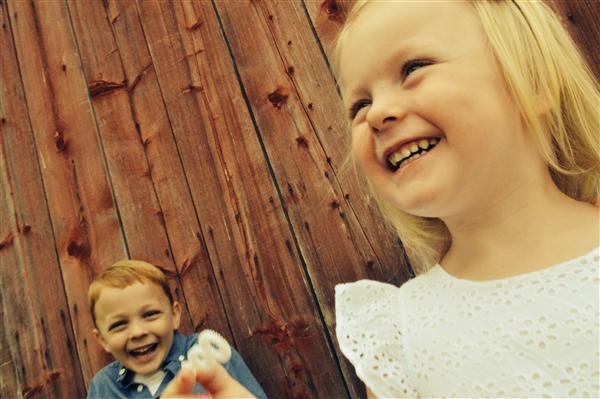 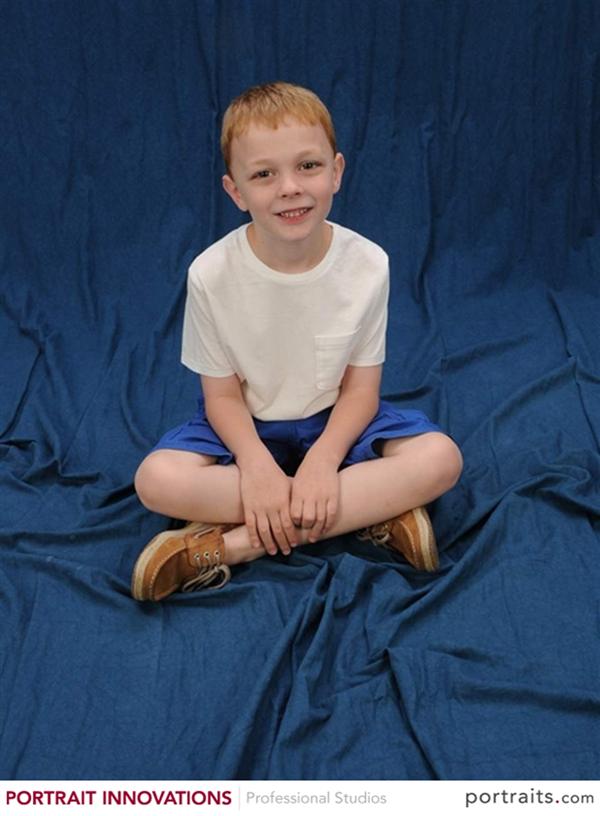 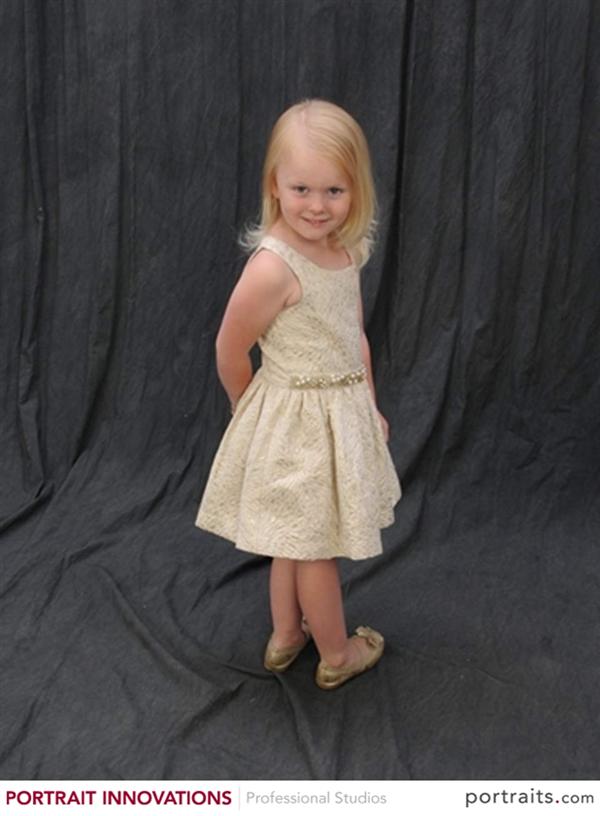 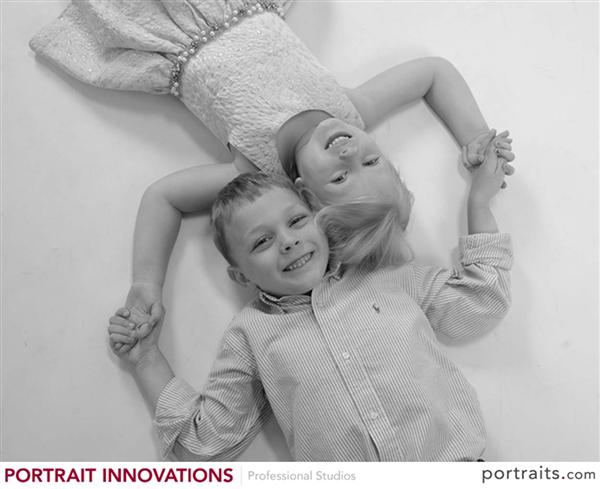 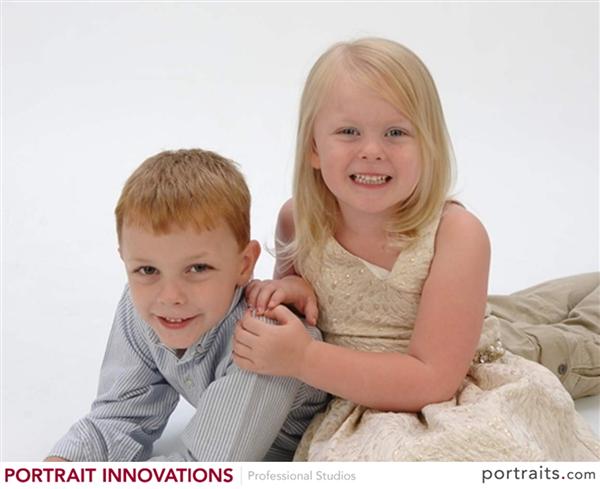 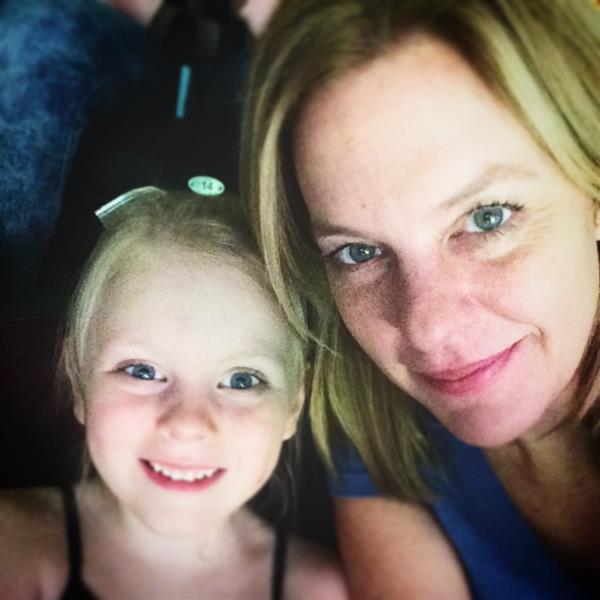 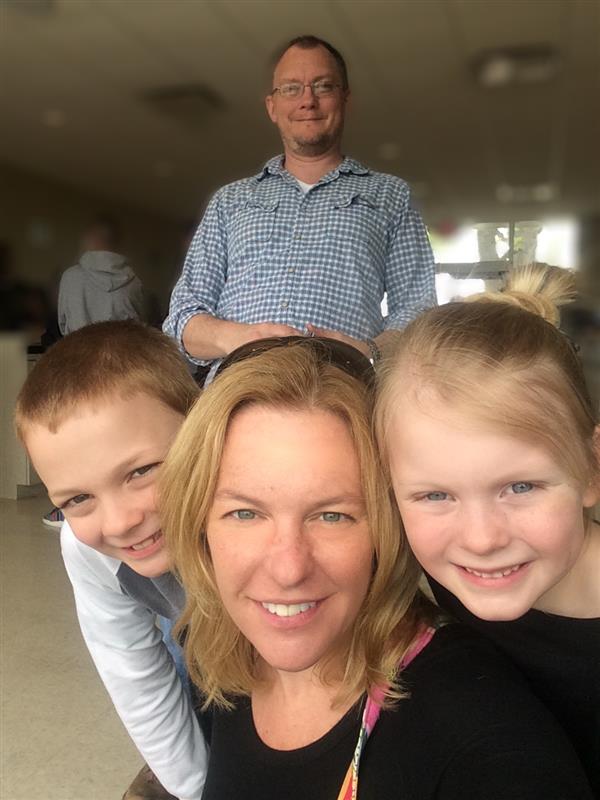 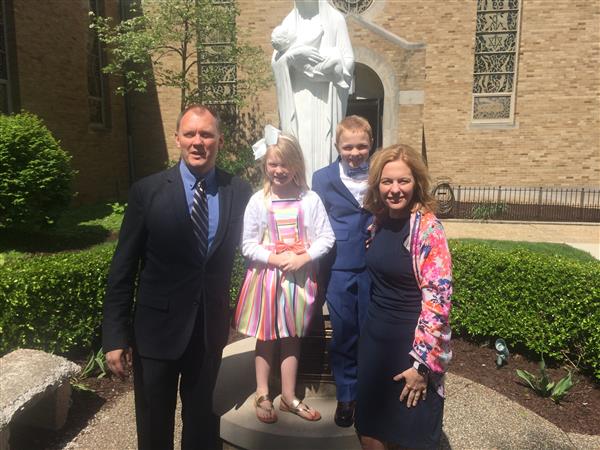